Message from the Founders - Victor and Lynne Brick 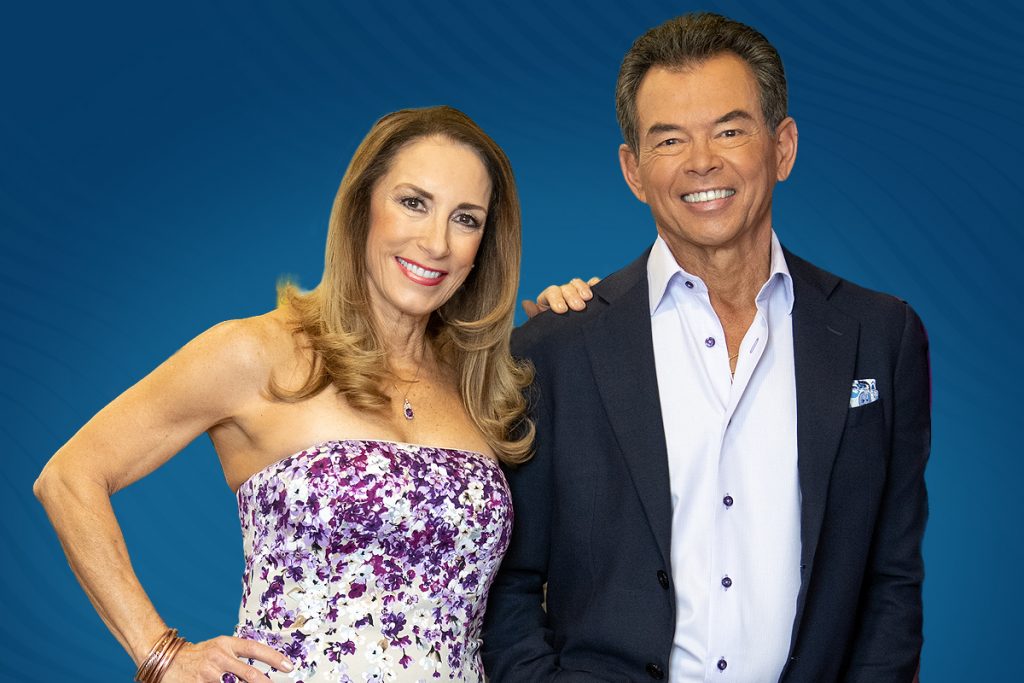 The John W. Brick Mental Health Foundation was founded after Victor’s oldest brother, John, who suffered from schizophrenia his entire life, died of complications from the disease. In all the years of his treatment, often in the finest mental health institutions available, never once was he put on a well-rounded, fully integrated program that included healthy lifestyle practices such as exercise, nutrition and mind-body disciplines, along with conventional treatments such as psycho-analysis, institutionalization and medication. 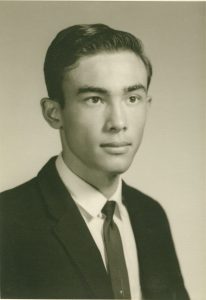 John was, by far, the most talented of the five Brick children. Smart, athletic and attractive, he was one of the kindest people we had ever known. But when John died, at the age of 62, his funeral was one of the saddest we had ever attended. Only the immediate family was there. Victor made a promise to himself right then and there. This was not the way his brother was going to go out – forgotten and unmourned, as if his life never mattered. That was the genesis of the JWB Foundation. 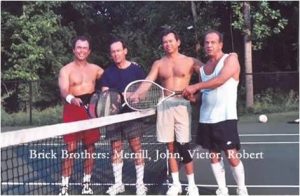 The JWB Foundation was formed in 2015 to help give individuals, their families and loved ones struggling with mental health issues the possibility of enjoying a better quality of life. We didn’t want them having to go through what John and our family had to experience – a vicious cycle when he would get sick, needed heavy medication and institutionalization, get better, come home, take himself off his meds because they made him feel so bad and get sick again. Then the whole cycle would start again. All this took place through periods of homelessness John would experience when he was delusionary and ran away from home, requiring Victor and his brother, Merrill, to drive the streets of Washington, D.C. in a desperate attempt to find him.

The purpose of the John W. Brick Mental Health Foundation is to change the way the world treats mental health.

Our long-term, overarching goal is to integrate healthy lifestyle practices in the mental healthcare delivery system. We want exercise, nutrition and mind-body practices, for example, seen as sustainable ways to build resilience in individuals struggling with mental health issues so their dependency on medication, institutionalization and psychoanalysis is greatly reduced or eliminated altogether. We know it is an ambitious goal. But with your help, we also know it is attainable. That which the mind can conceive AND BELIEVE, it can achieve. 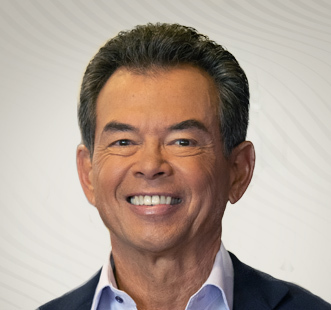 Victor co-founded the John W. Brick Mental Health Foundation in honor of his brother, John, who struggled throughout his life with mental health… 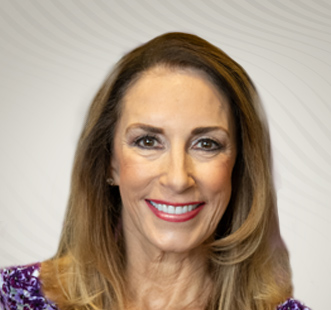 Cassandra Vieten is Executive Director of the John W. Brick Foundation, Visiting Scholar in the Department of Family Medicine and Public Health… 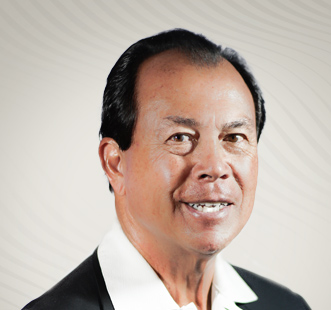 Merrill Brick is a member of the Board of Directors of the John W. Brick Foundation. He has always had a passion for health and fitness, and for helping other people… 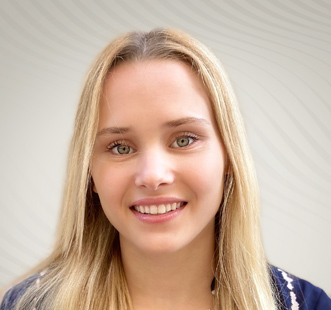 Elissa Epel, Ph.D, is a Professor and Vice Chair of Adult Psychology in the Department of Psychiatry at University of California, San Francisco. She studies mind-body… 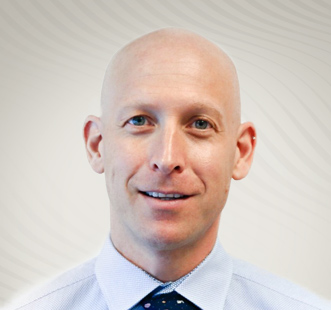 Dr. Eli Puterman is an assistant professor at the University of British Columbia’s (UBC) School of Kinesiology and Director of the Fitness, Aging and Stress (FAST) Laboratory… 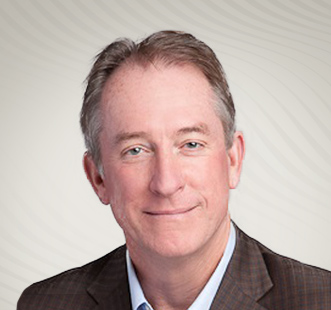